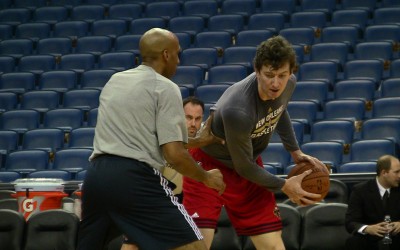 Make no mistake, this team has been terrible through its first four games. The defense gives up wide open looks on a regular basis, and even when the offense is scoring it seems out of sync. Forget MVP, Anthony Davis has looked like a fringe role player, and the guys...

END_OF_DOCUMENT_TOKEN_TO_BE_REPLACED 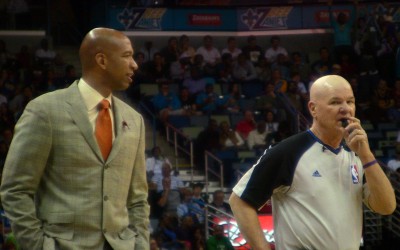 Ironically, to Survive, Pelicans Might Have to Play Montyball

Playing with pace is great in theory. You get the defense on its toes and force them to always be scrambling to recover. The idea of the Pelicans and their young core doing this has been of fantasy of Dell Demps since he put the team together, but Monty Williams'...

END_OF_DOCUMENT_TOKEN_TO_BE_REPLACED 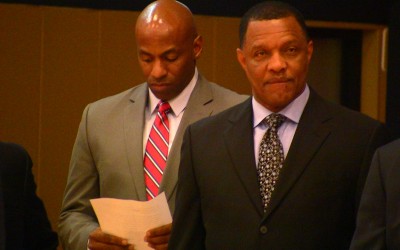 Gone Through November: How the Pelicans Survive the First Month of the Season

An injury or two in the preseason is unfortunate; Six or seven is a borderline disaster. The excitement that the fan base was experiencing just a short month ago has seemingly turned into trepidation as bodies just keep falling all around Anthony Davis and new coach...

END_OF_DOCUMENT_TOKEN_TO_BE_REPLACED 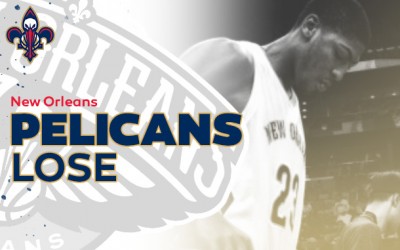 How It All Could Go Wrong for the New Orleans Pelicans

The offseason and the subsequent preseason are times for optimism for all 30 fan bases. Heck, even Knicks fans are talking themselves into a playoff birth right now behind the flawed, but possible logic that Carmelo could return to superstar status, the Triangle fares...

END_OF_DOCUMENT_TOKEN_TO_BE_REPLACED 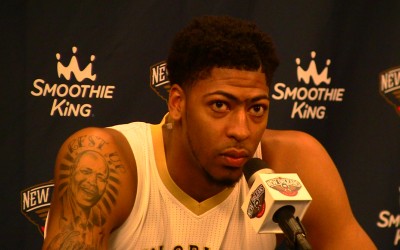 Preparing for the Anthony Davis Backlash

It is coming... Make no mistake, no matter how good Anthony Davis is right now, and how much better he gets as he enters his prime, the backlash is coming. It comes for all athletes; heck, all celebrities. We build them up, imagine perfection, and then get...

END_OF_DOCUMENT_TOKEN_TO_BE_REPLACED 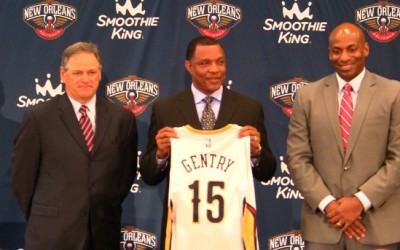 The New Orleans Pelicans had a rather nondescript offseason, and although it could have gone differently, would different have been better?

END_OF_DOCUMENT_TOKEN_TO_BE_REPLACED 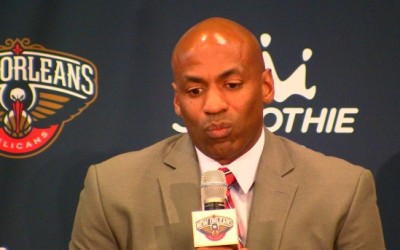 What is the Pelican’s Plan B if They Strike Out on Durant?

If you can’t tell by now that the plan is to go with this roster this year and then make a pitch for Kevin Durant next summer, then you aren’t watching. While the Pelicans fan base seems to think it is a long shot at best (and who can blame them?), Dell Demps and his staff appear poised to take a swing next summer at the NBA’s top free agent. Listen closely and you will hear Alvin Gentry talking about how he believes free agents would like to play here. Tune into Sirius radio and you will hear Joel Meyers mentioning KD to New Orleans is a possibility. Prepare to hear players talk about how fun it is to play in Gentry’s scheme over the next few months and watch for AD to buddy up with Durant at Team USA practice in a few weeks.

While New Orleans has never lured a free agent like Durant (few have), that should not prevent them from taking a shot. The free agent landscape is changing, as market no longer dictates who gets the superstars. Today, you can be just as big of a star playing in Wisconsin or Oklahoma as you can in California or New York, so when players move they often prioritize factors other than size of market. To bring your brand to the next level, you need to win titles and players see that clearly now. With that in mind, the Pelicans’ pitch to any free agent must center around AD — who most believe will dominate the NBA for the next decade, and who practically guarantees the team will be at the very least a contender.

END_OF_DOCUMENT_TOKEN_TO_BE_REPLACED 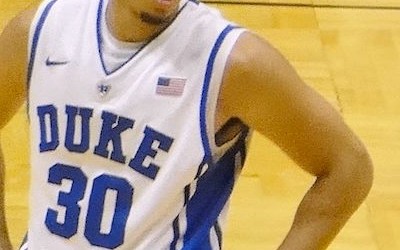 In 2012, Brian Roberts was on his way to becoming a European basketball journeymen after playing four years overseas following his college career at the University of Dayton. The New Orleans Hornets and Dell Demps gave him a shot on their summer league squad and he responded by putting up double digits in every game, posting a 50-55-94 (FG, 3-Pt, FT) percentage line. From there, he earned a small multi-year contract from New Orleans as a 5th guard. As injuries occurred and trades were made, Roberts got more playing time than he would have ever expected and played well enough in those short stints to earn himself a 2-year, 5.6 million dollar contract with Charlotte last summer. So, the question is: Can Seth Curry be a better version of Brian Roberts?

END_OF_DOCUMENT_TOKEN_TO_BE_REPLACED 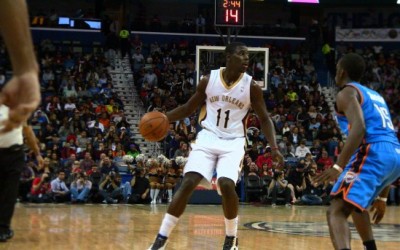 Can Jrue Holiday be the Pelicans Version of Steve Nash?

When you examine Jrue Holiday the player, he’s at a similar place in his career as Nash was prior to signing with Phoenix and taking off in Mike D’Antoni’s system. If Nash can take off in a new uptempo system at age 30, is it crazy to think that a younger Holiday can as well?

END_OF_DOCUMENT_TOKEN_TO_BE_REPLACED 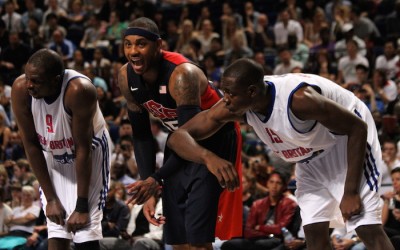 Should the Pelicans Make A Move for Carmelo Anthony?

Carmelo Anthony will not finish his current contract in the city of New York, that much is clear. Maybe he lasts another week, another month, or another year, but sooner or later he is gone and he will try to live up to his 5 year/$124 million deal somewhere else. So, the question is — should the Pelicans pursue Carmelo Anthony?